Tail Sofa is originally designed for D&Ad Student Awards 2008. The brief was set by Vitra: “Design a sofa inspired by the new Vitra Edition collection that is unencumbered by commercial constraints and pushes the boundaries of innovative furniture design.” Sofa is inspired by Mark Rothko´s painting “The Source” from 1946. Goal was to create surprising and experimental but still functional object. Tail-part is designed to give user a possibility to play with the sofa and space around it. Sofa is made out of polyethylene chord and epoxy resin. The chord is draped over a removable polyurethane mold and then hardened with epoxy resin. It achieved a nomination in the furniture design category. The first 1:1 prototype (in white) was presented at the Habitare furniture fair, Helsinki 2010. 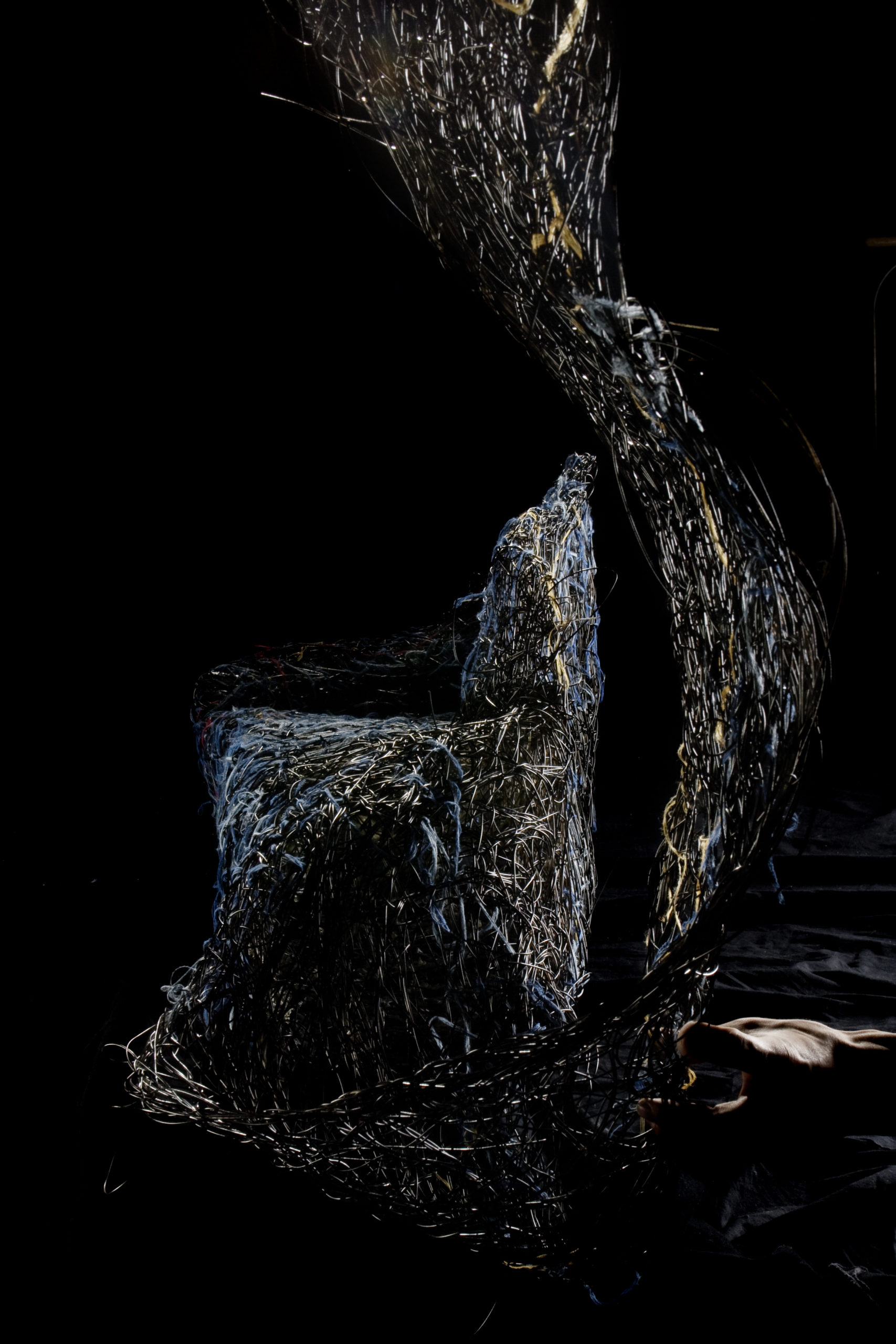 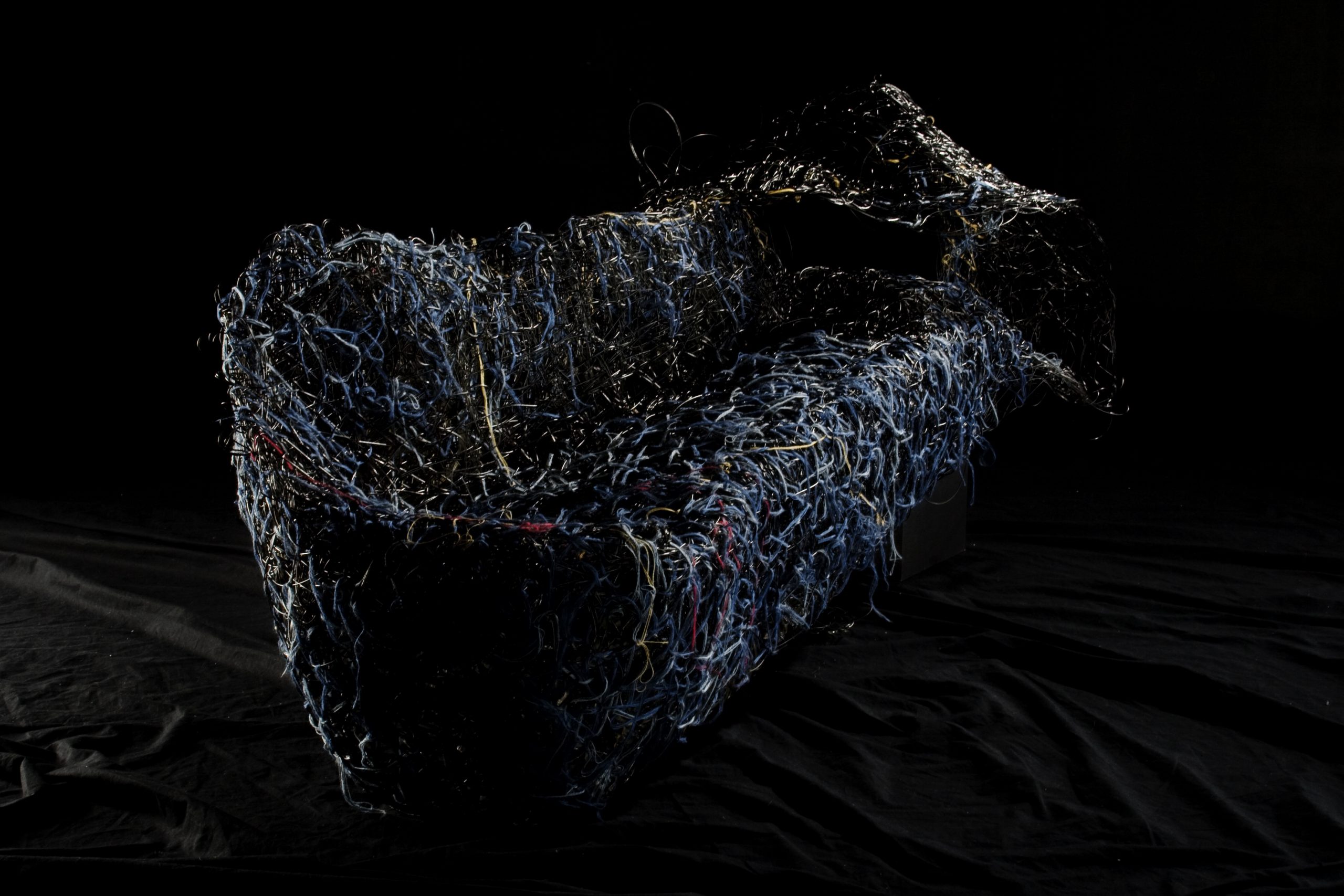 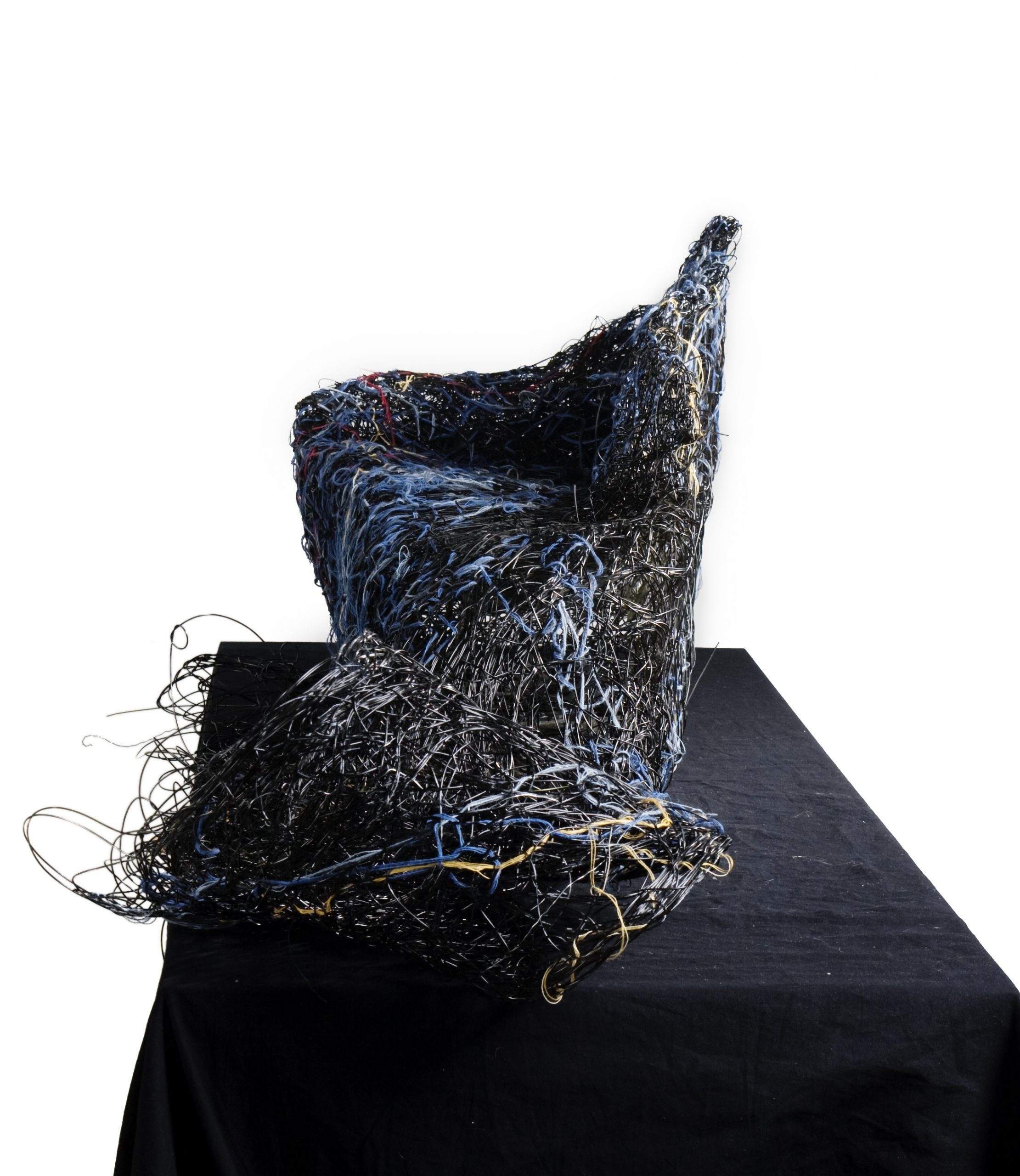